Founded in 1962 when the family farm in Henderson, CO was converted to a gravel pit supplying material for the construction of Interstate 76. Albert Frei & Sons is now in its 3rd generation of providing Colorado and the Denver area with the high quality aggregates it demands in order to maintain and build its infrastructure.

The original pit continued production through the early 1980’s and the company’s operations had also grown to include several other gravel sites along the South Platte and Western Slope. In 1983 recognizing the future needs of our growing state, Albert Sr. permitted and began production at a new crushed stone quarry in Clear Creek County called the Walstrum Quarry. It became the last green field quarry permitted in the Denver area and continues to serve as the bedrock of the company’s operations. The next generation, consisting of Albert Sr.’s children Al, Ben, Joe, Lisa and Tommy, has continued to grow and invest in the quarry by building a state of the art Crushing & Screening Plant, Wash Plant and Load Out Bins. These top of the line facilities and equipment ensure Albert Frei & Sons can continue supplying the very best material for decades to come.

Over the years our rock has been supplied to a good portion of Colorado’s backyards, parks, rivers, homes, buildings, schools, stadiums, roads, bridges, highways, rail tracks and runways. In addition to The Walstrum Quarry, the company operates several gravel pits, sales yards and inert landfills in the greater Denver area. Contact us today to start your project. 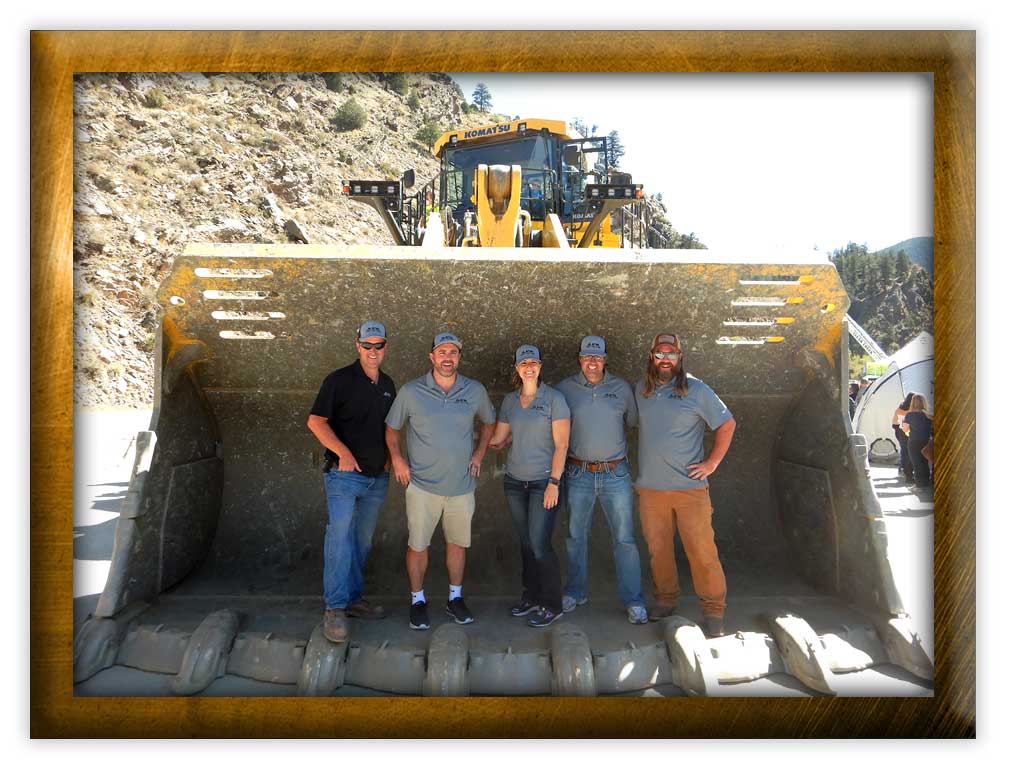